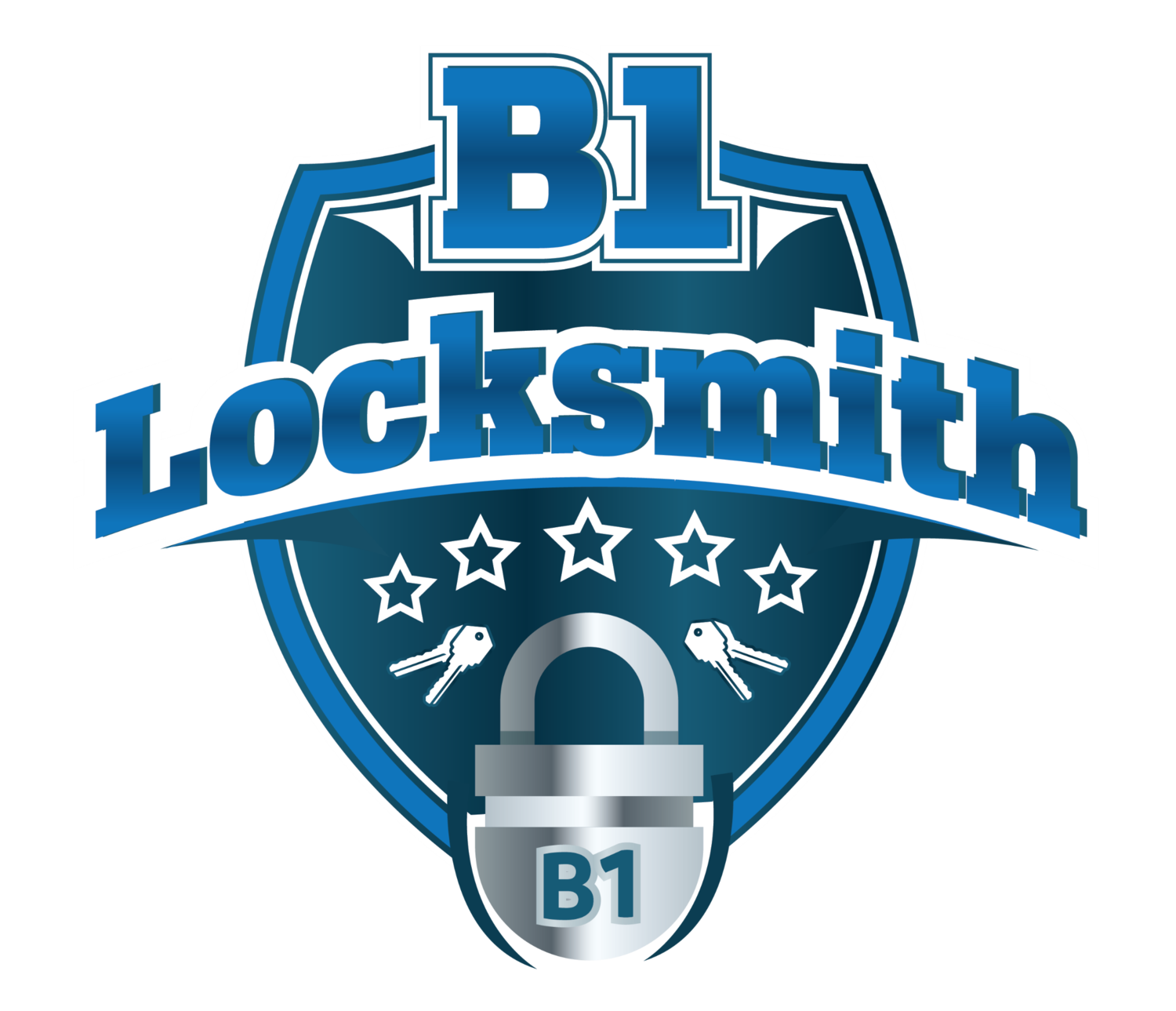 While lock bumping has always been in the tool belt of the burglary expert, as the result of media attention, it’s now much more prevalent. Lock bumping is a process that burglars use to unlock your door in a matter of seconds. The ‘bump key,’ also called a 999 key, is inserted into the conventional door lock, a hammer or screwdriver is tapped against the end of the key, and the impact makes the pins hop above the shear line long enough for the key to be turned. The lock is opened in under ten seconds. What’s even worse is that quality locks are made of better metals, and therefore easier to bump.

One of the problems with lock bumping is that there is no sign of forced entry. While this doesn’t seem like an issue, a bumped lock in terms of classifying something as a ‘burglary’ falls under the same category as if you left your door unlocked. Unless you can prove the lock was bumped, the thief won’t be charged with breaking and entering. The way our legal system works, while stealing items is illegal, the method is also essential and will add another crime–and more time–to the thief’s sentence. This may seem like nitpicking until you find out he stole and summarily fenced your brand-new 42” tv, two laptops, a Playstation, your grandmother’s silver coin collection, and a diamond ring. Then the gloves come off.

One mustn’t lose the determination to thwart criminals. To do that, we need a bump proof lock. There are two types of locks which are bump proof. The first is a keyless entry lock. The absence of a keyhole means there is nothing to bump, or pick, either for that matter.

In our repertoire of items, we can use to fight back are some different ‘bump proof’ locks.

The first is by Schlage, the Touch Camelot BE375. It’s a keyhole-less, the numbers and lever have LED downlighting. It requires a 9-volt battery and is a grade 2 security rated lock.

The good: With no keys, no batteries, and a mechanic mechanism, it is an excellent option for people who don’t want to fumble with keys.

The bad: Some users reported that you can transpose the code numbers in any order, and the door will unlock. Some kindly person did the math on possible combinations for this:

It can’t be used if there is an existing standard drilled lock hole in your door because the unit is too narrow and there will be a gap on either side.

This one is cheaper than the others. It has pins that won’t jump and a combination key set.

A bump proof lock won’t keep out every burglar. Almost any lock can be drilled out. But, make him bring that drill. The guy with the $2 bump key is going to have to find someone else to rob today. Again, security is about layers. Waste enough of a burglar’s time and he’ll either have to find easier pickings or have a cache of tools and the time to get into your house.

If you have concerns that your lock has been bumped, give us a call. Lock bumping can damage the internal mechanism of the lock. Once a burglar hits your home, studies show they will often return to the same house, often without waiting for any length of time to do so. One assumes they’re merely waiting for you to replace what they stole so they can have the newer goods. Even if your neighbor has been robbed, it puts you at a higher risk. Criminals are creatures of habit, just like the rest of us.
B1 Locksmith is an automotive, residential and commercial locksmith service offering emergency lockout and transponder key services in the Phoenix Valley. Several Valley locations. (844) 821-5625. We offer commercial access control and security system services. We are committed to providing the best services for our customers. We duplicate any vehicle Smart key. 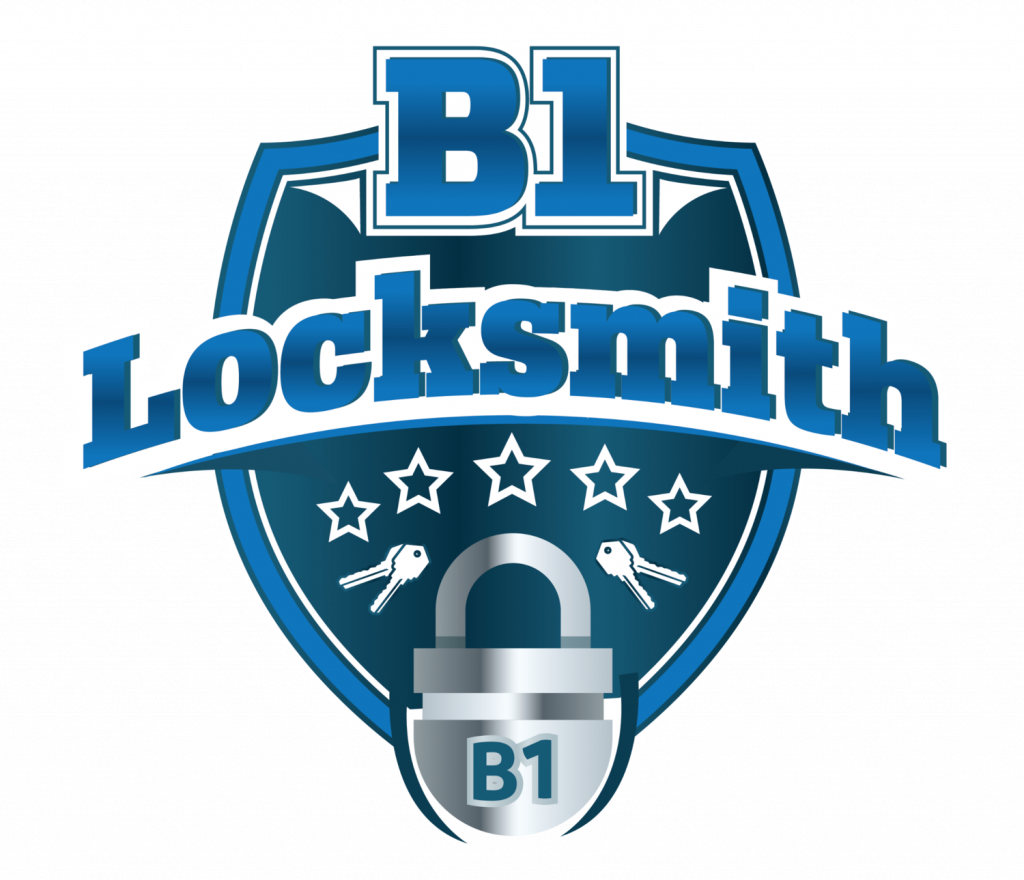 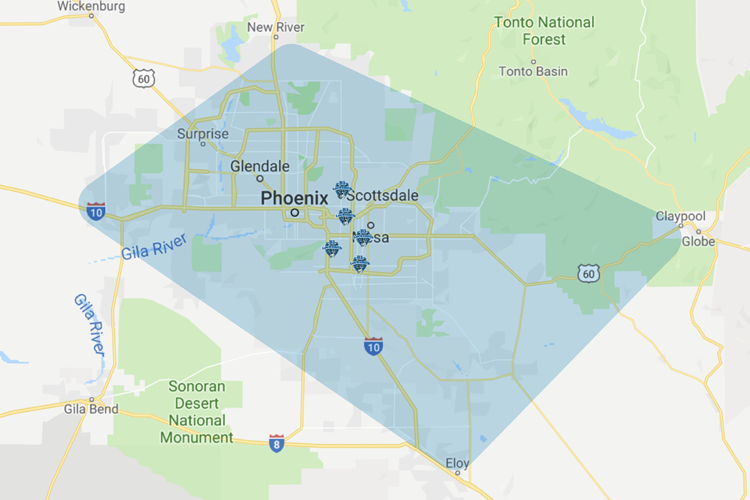